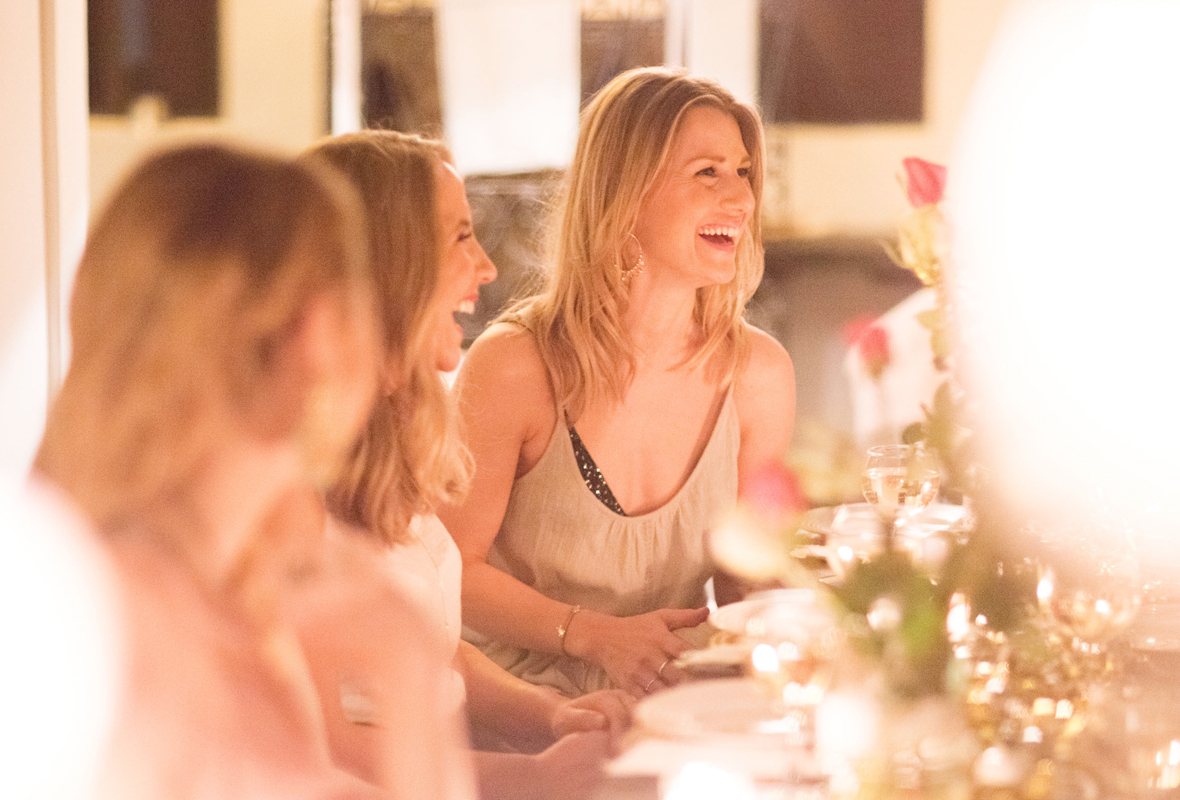 After hours of photo shooting and filming, we wrapped up the day with a lovely Moroccan meal that the Riad had prepared for us. 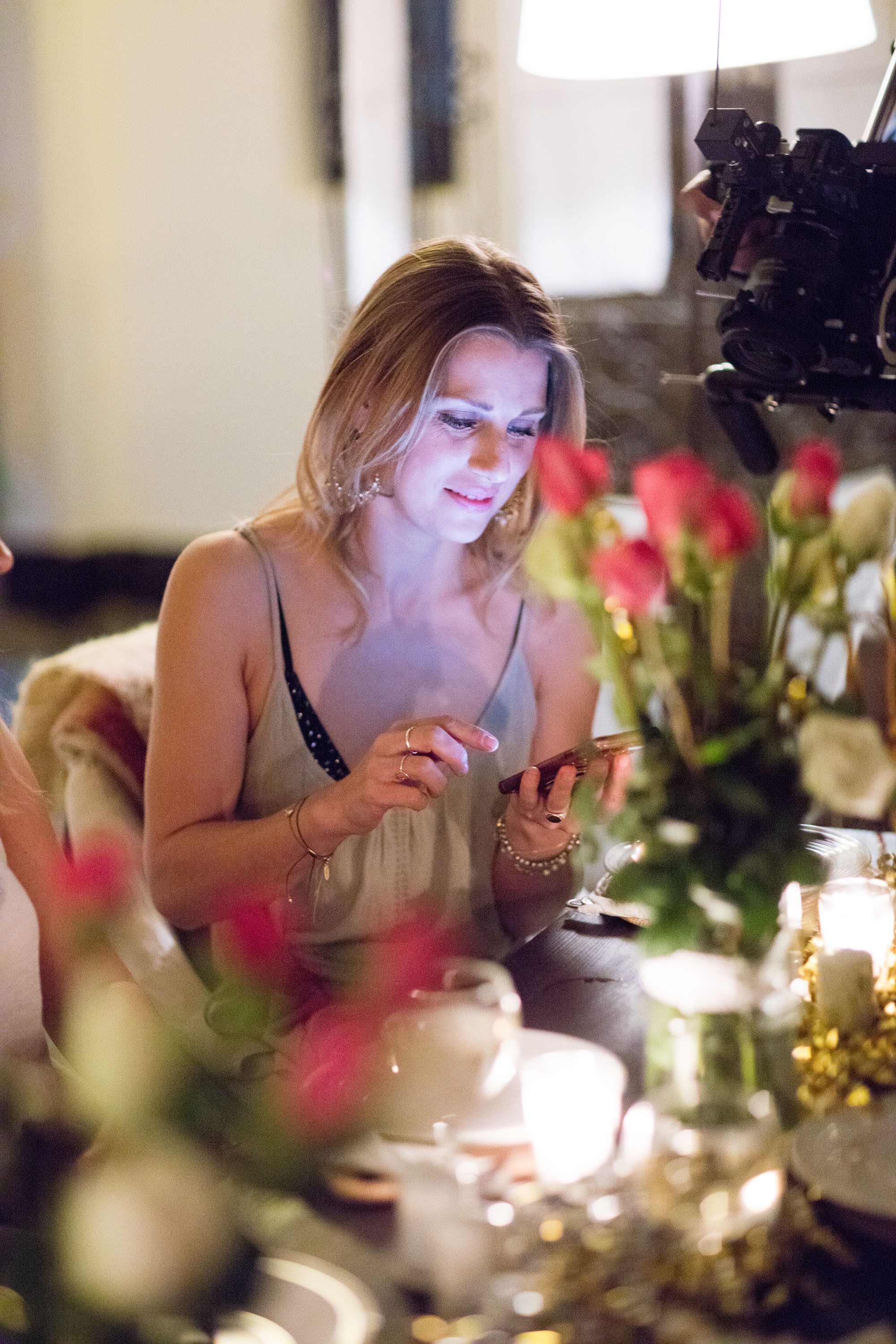 The bird crew was almost complete,

but our confettibird and actress Evy Kasseth Røsten was touring with the theatre at the time,

so she wasn’t able to join us to Africa.

The birds made sure she didn’t miss out all the fun tho, and she was definitely with us in spirit during the whole trip. 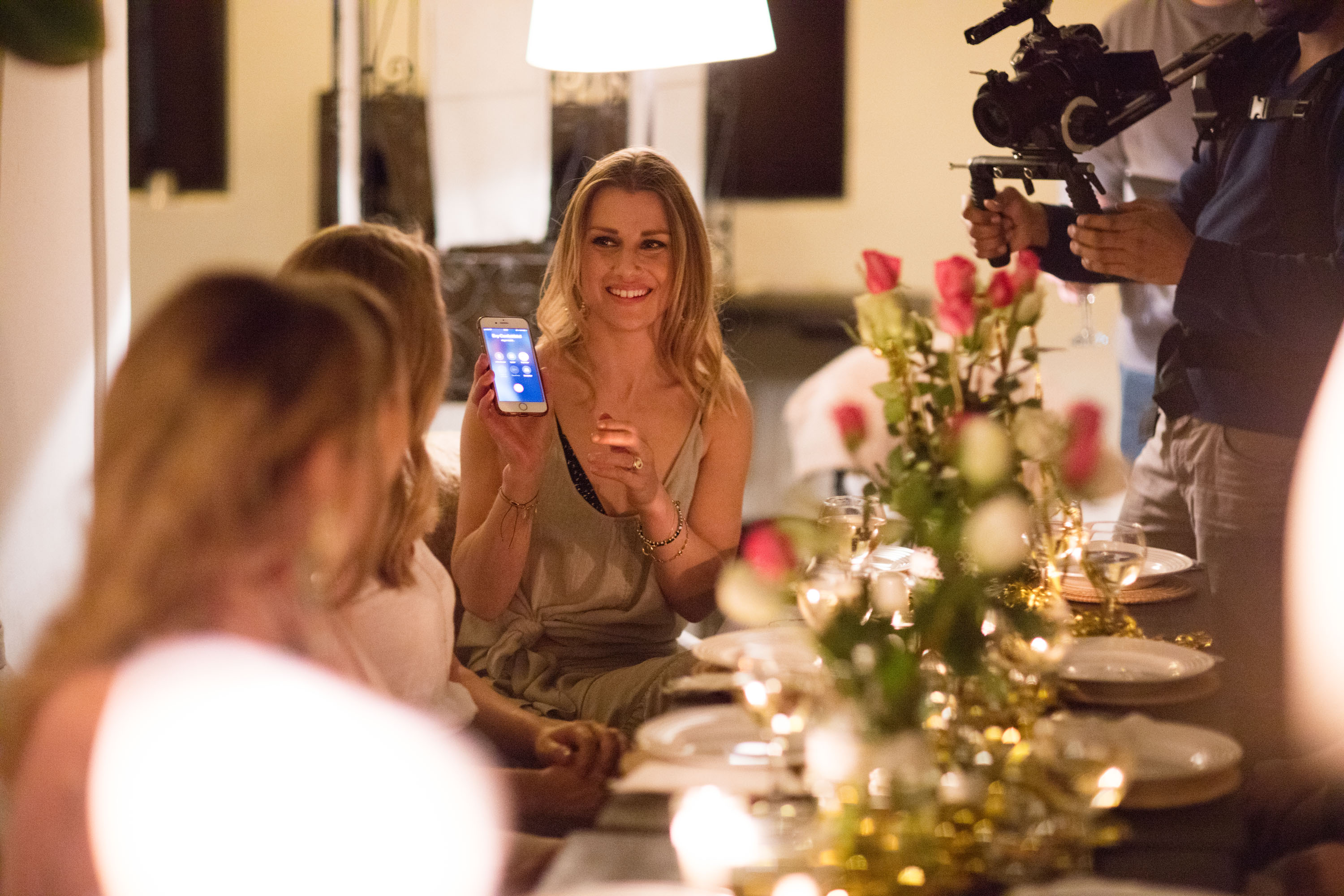 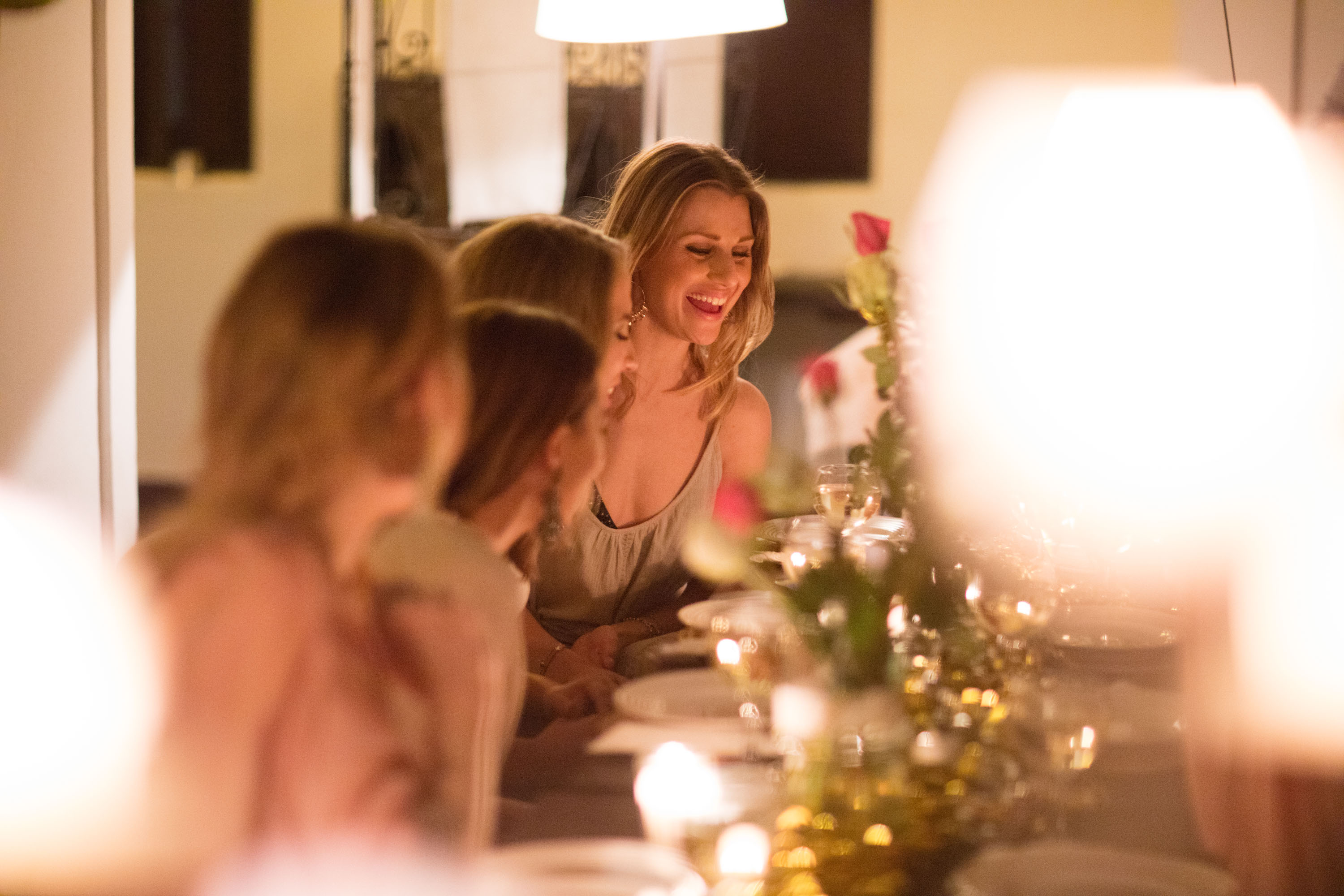 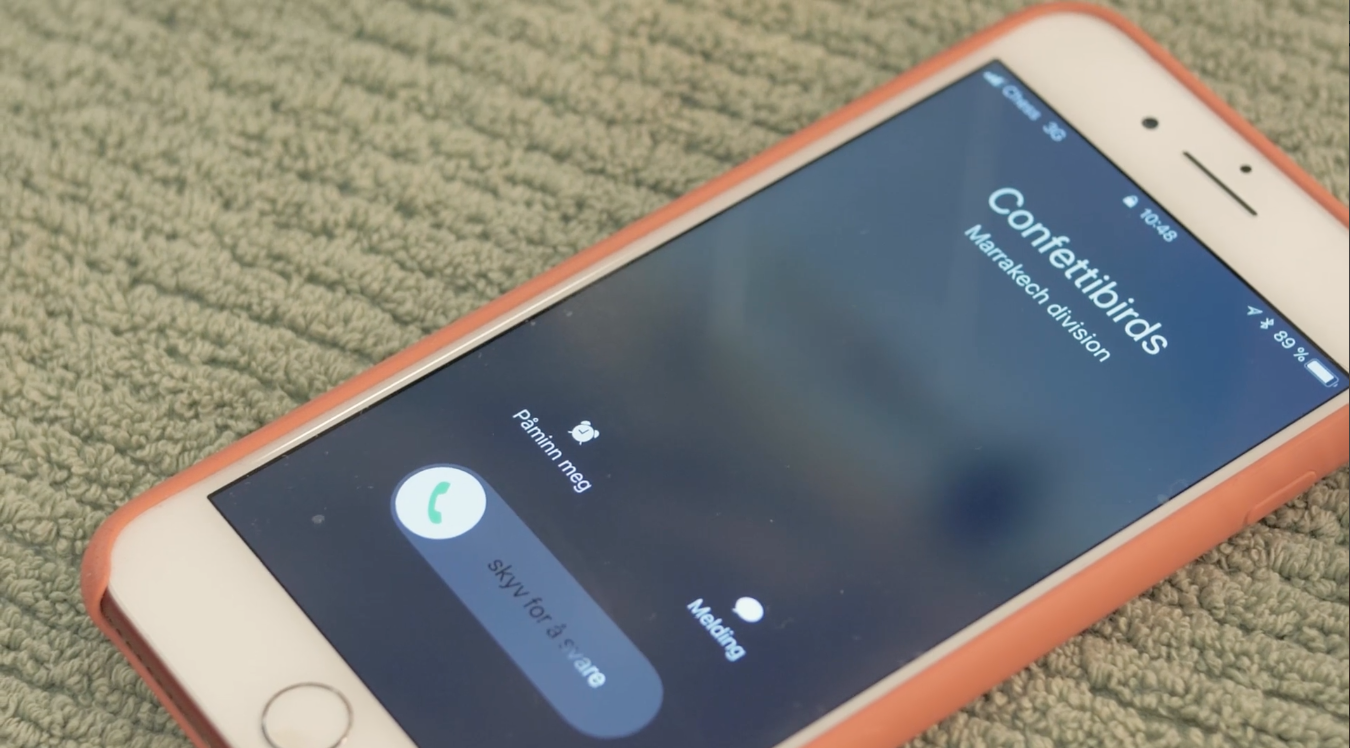 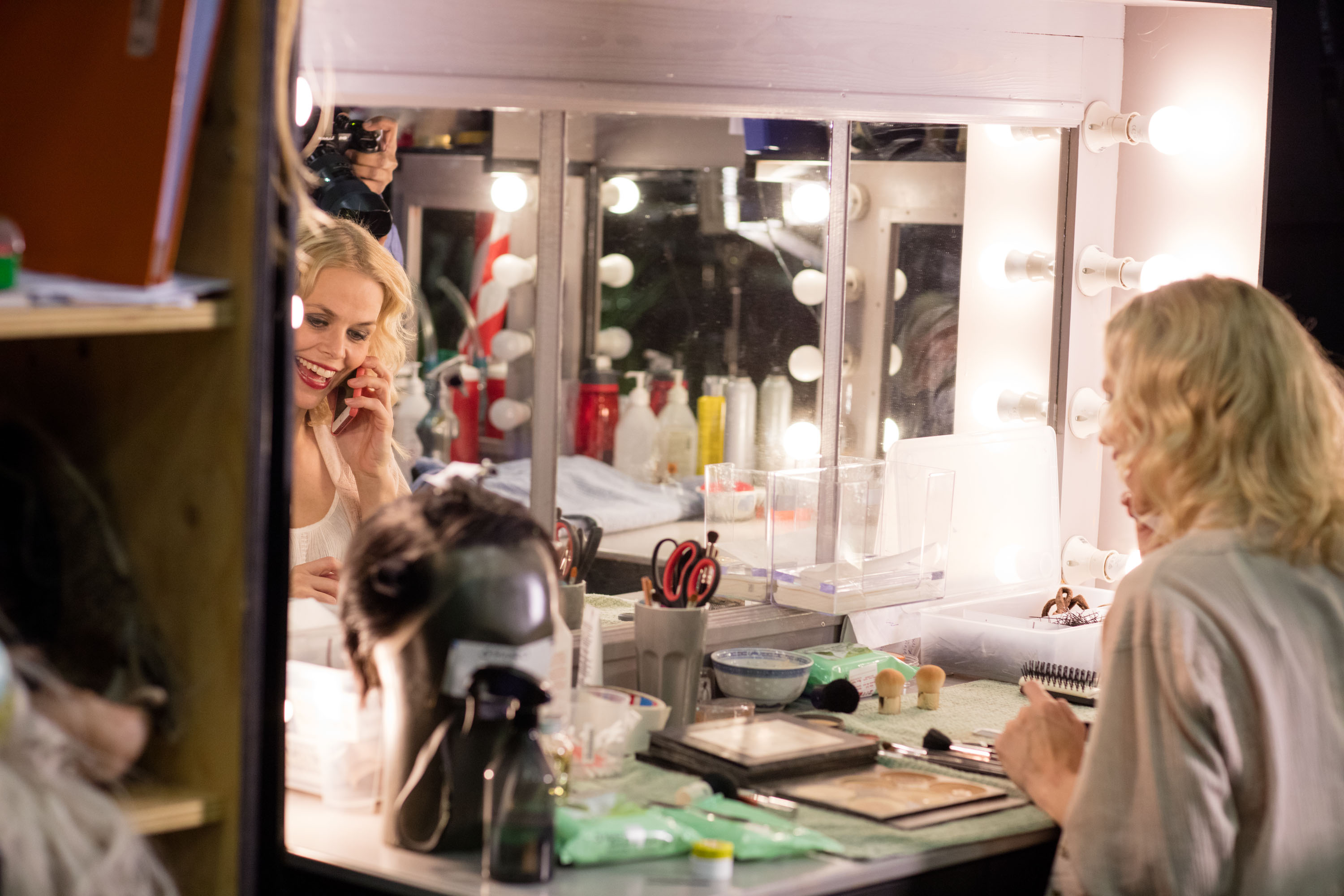 In return, we got to follow her backstage at the theatre, and WOW, this world is just so unbelievably magical.

Who hasn’t dreamt about being the star on a stage at some point?

We know we have.

To have a professional actress amongst us sure came in handy!

Yes, – as a surprise, we made them their own song! #CONFETTIBIRD #SPOTIFY

Our music producer Vincent Pryme was still working on the song while we were in Marrakech,

but I had a little teaser for them, just so that they could get an idea. 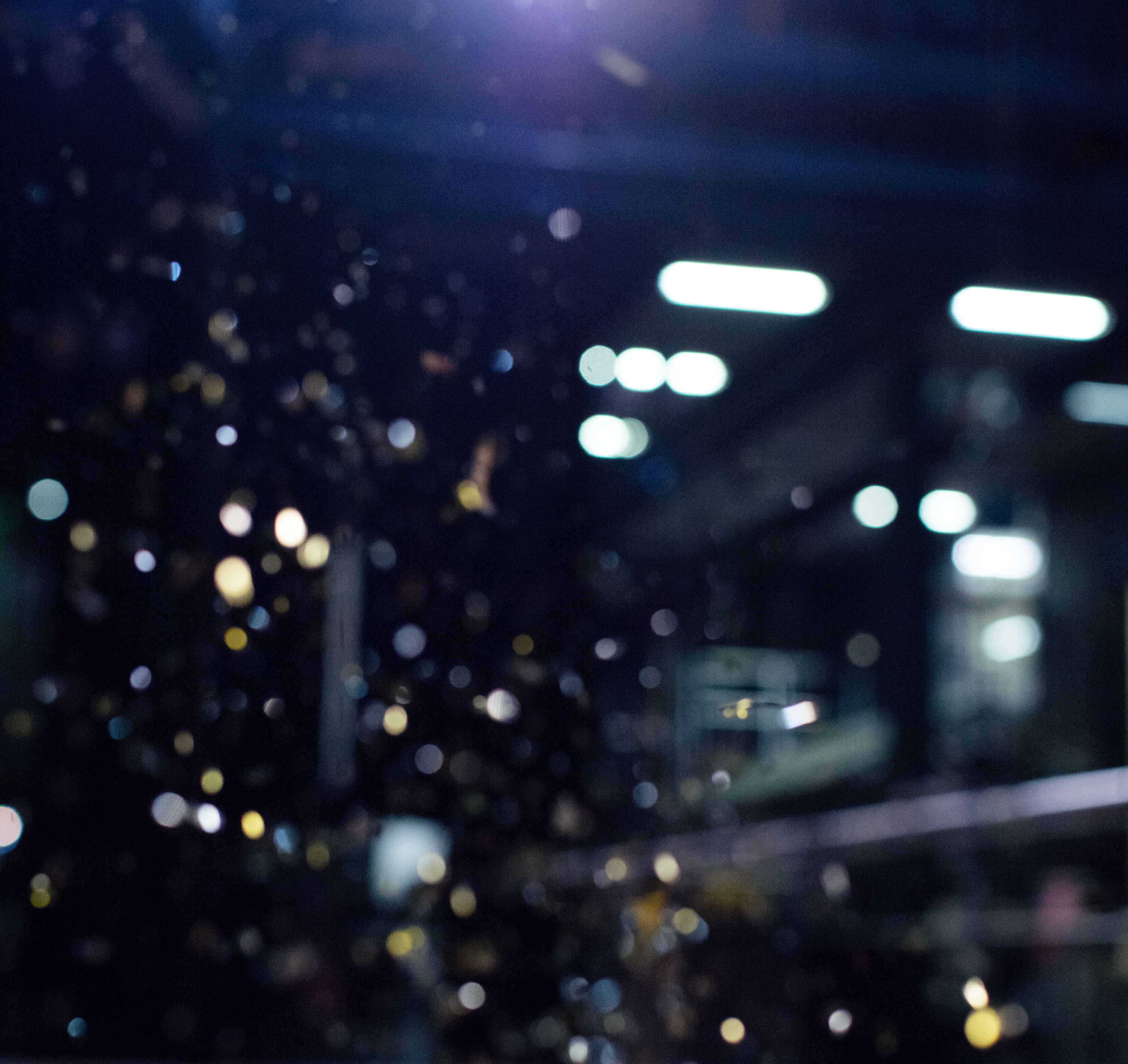 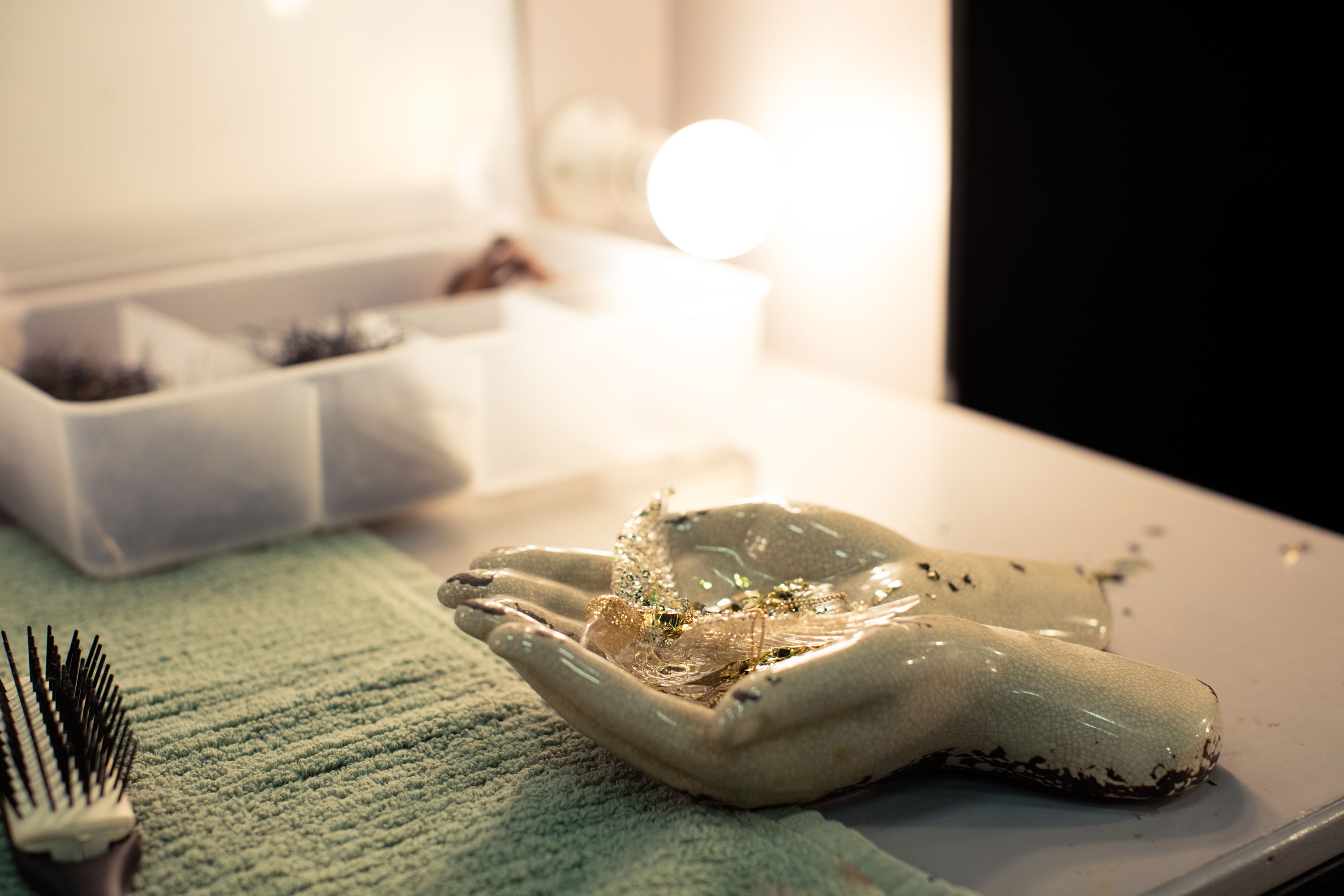 Behind the scenes at Det Norske Teatret. 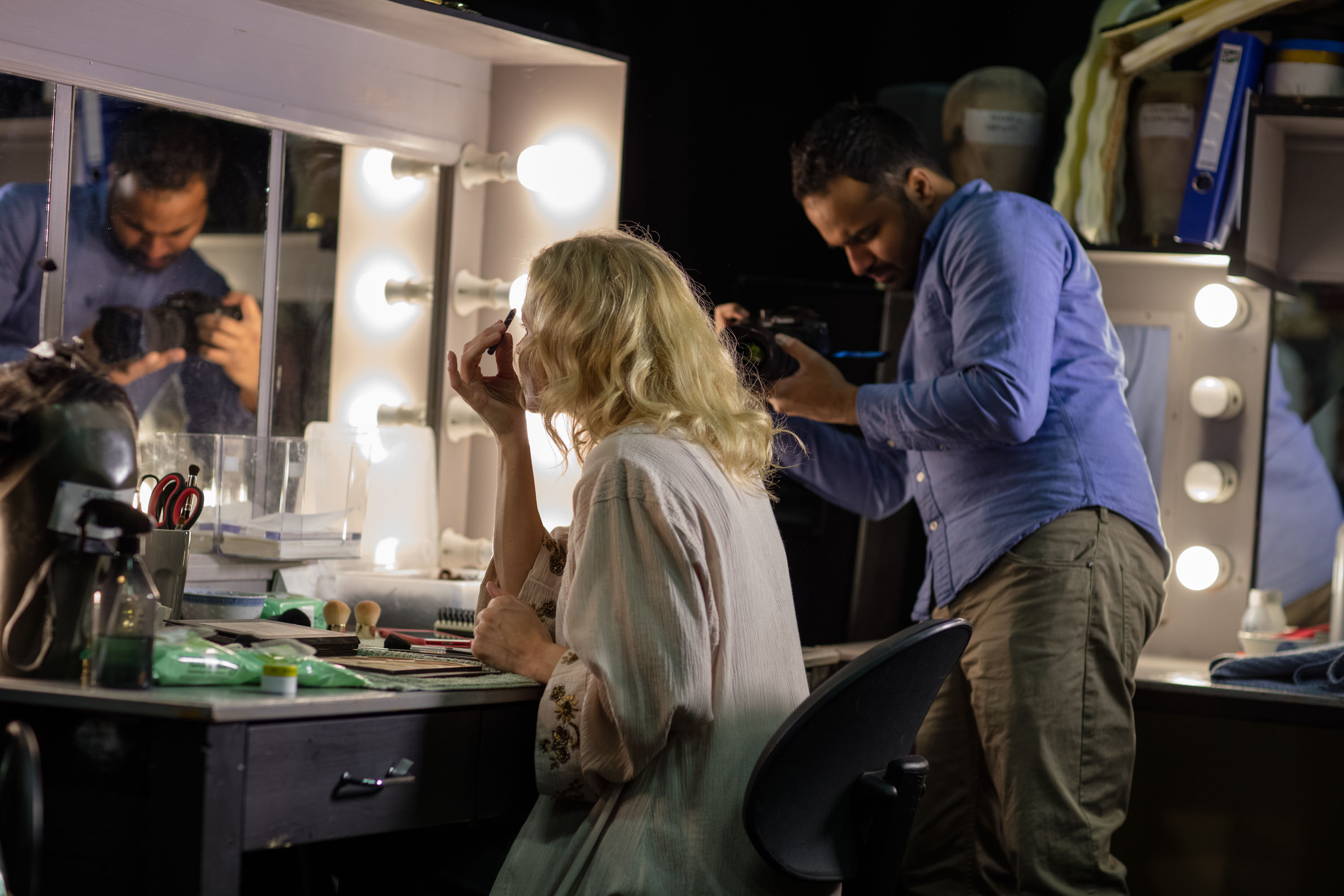 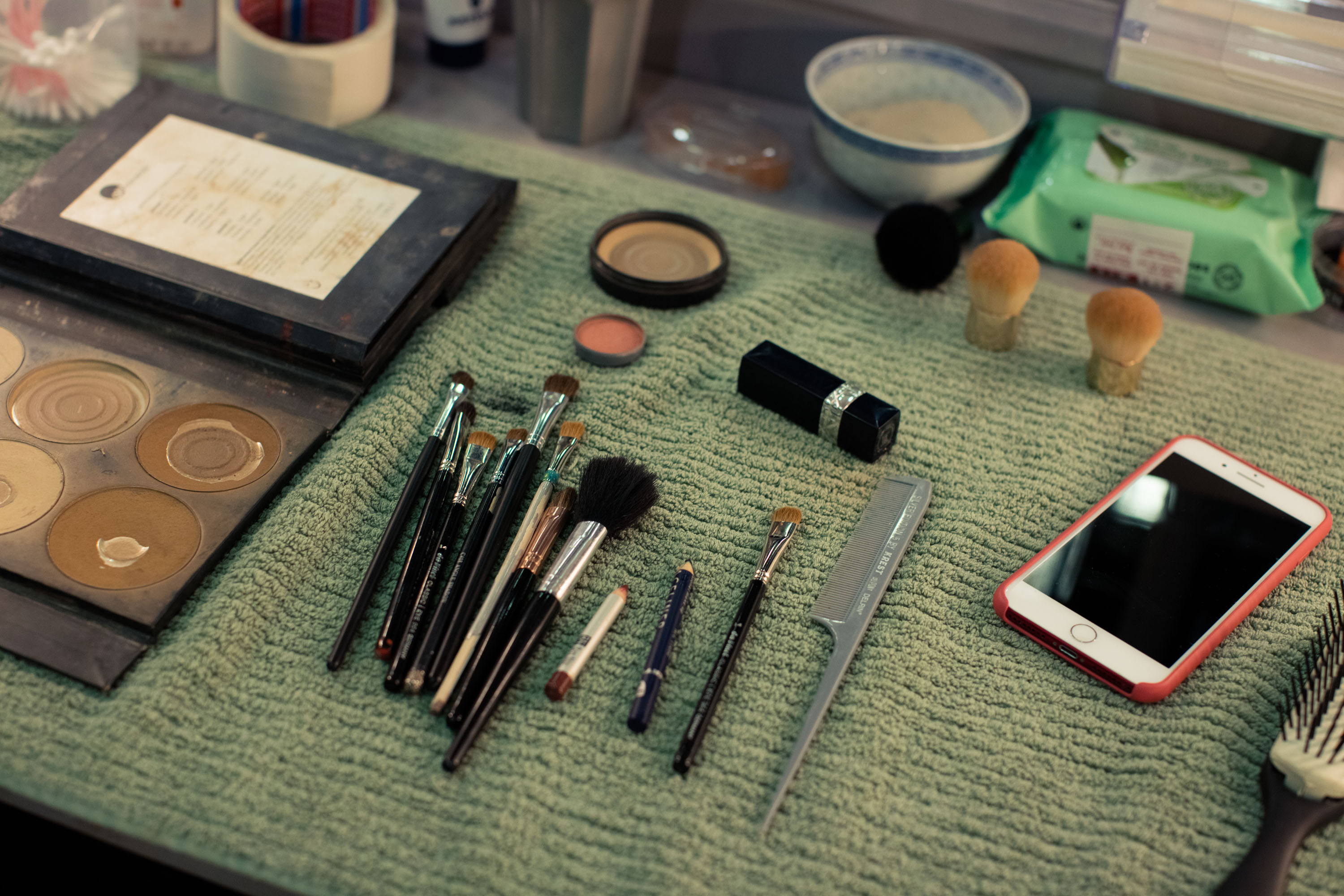 …….And, at the launch and release of the confettibird the 12th of April 2018, the song and music video was ready for the world! 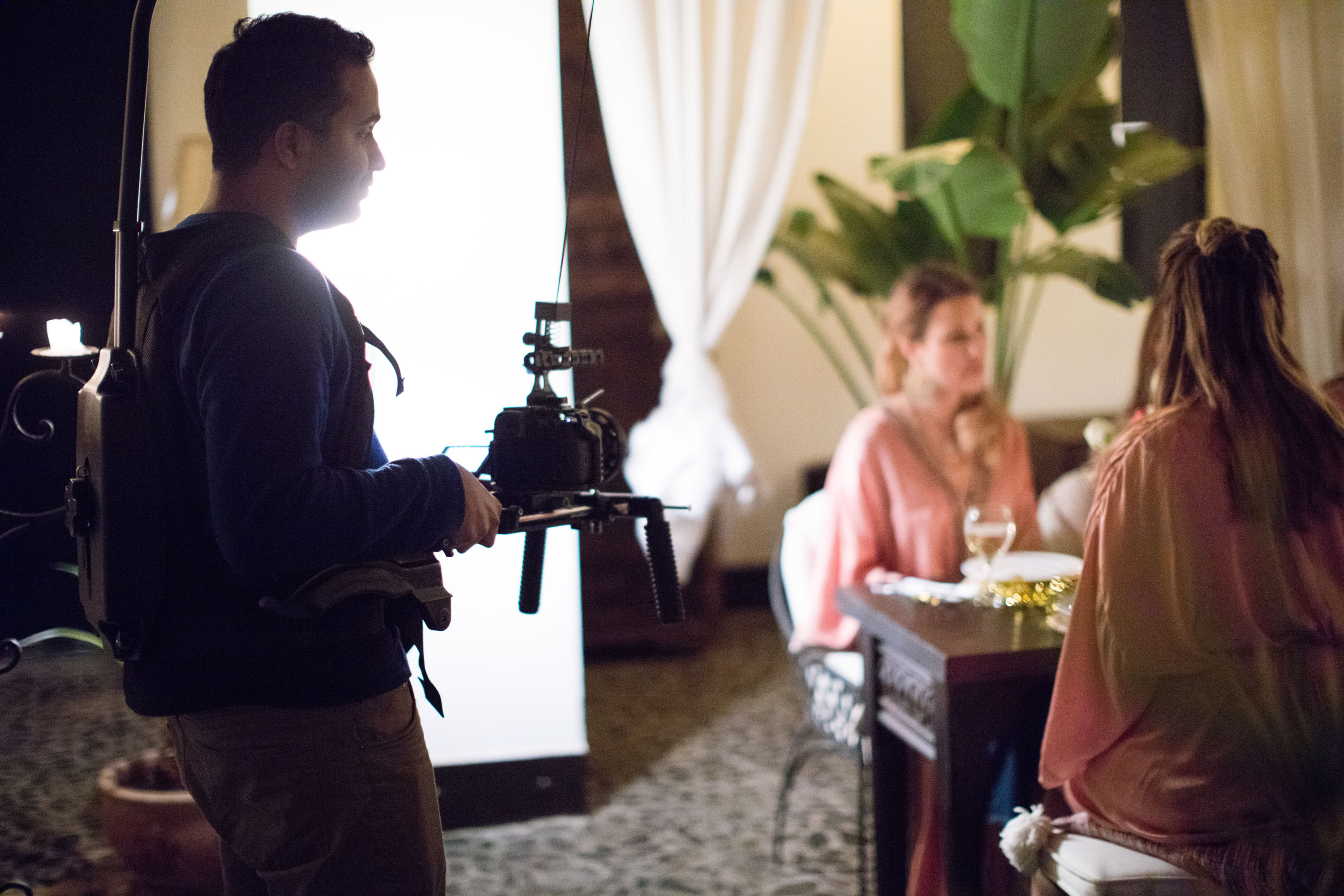 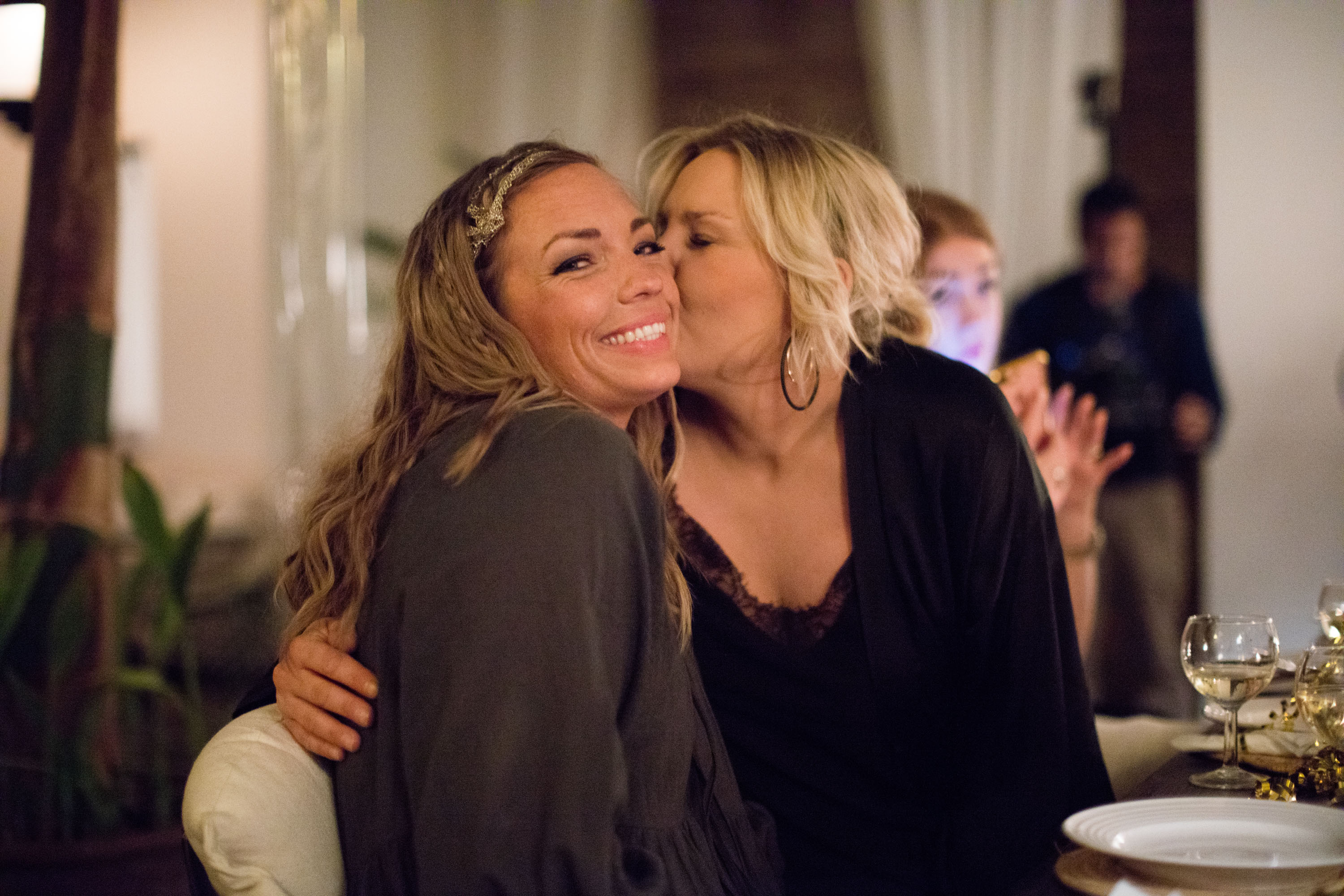 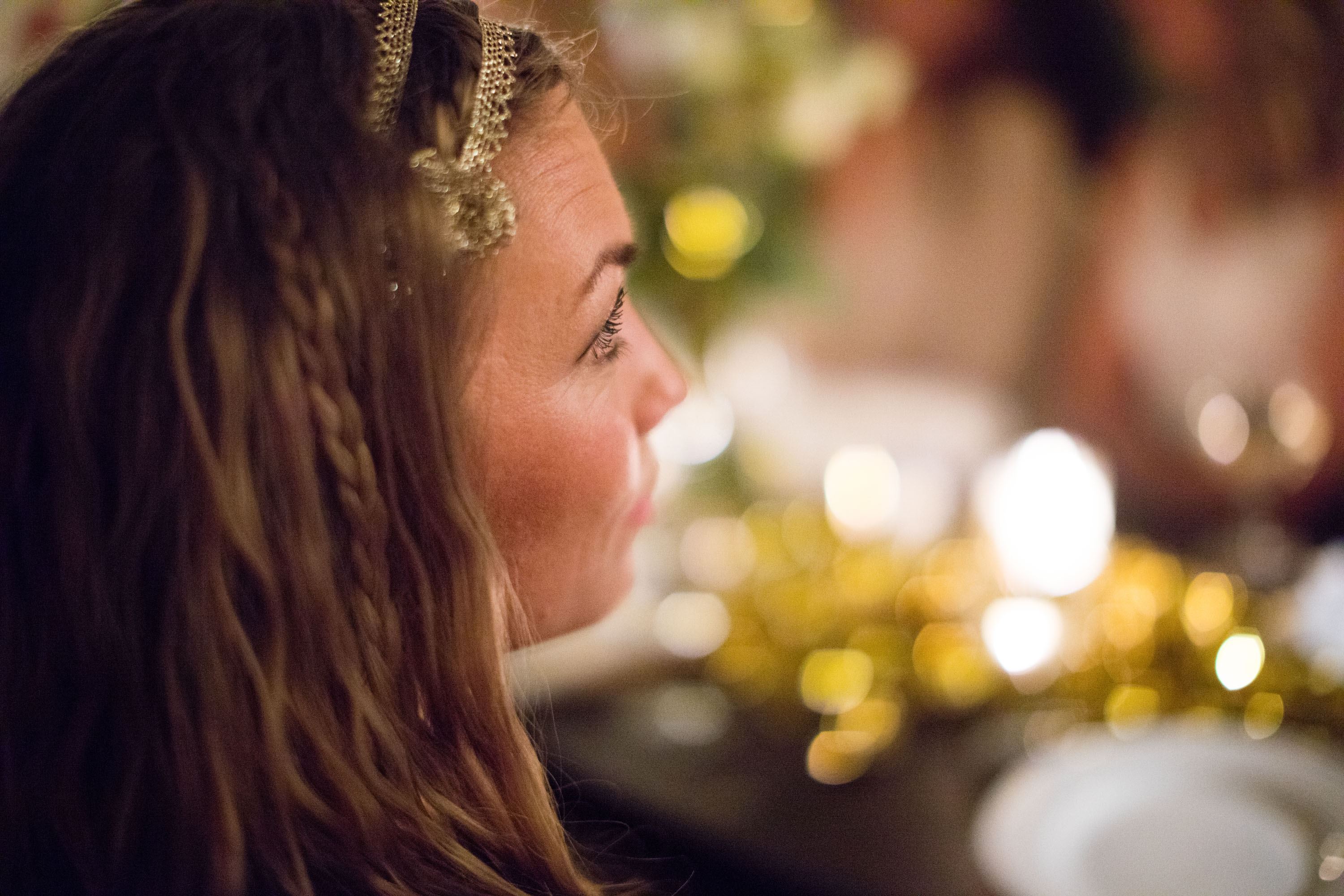 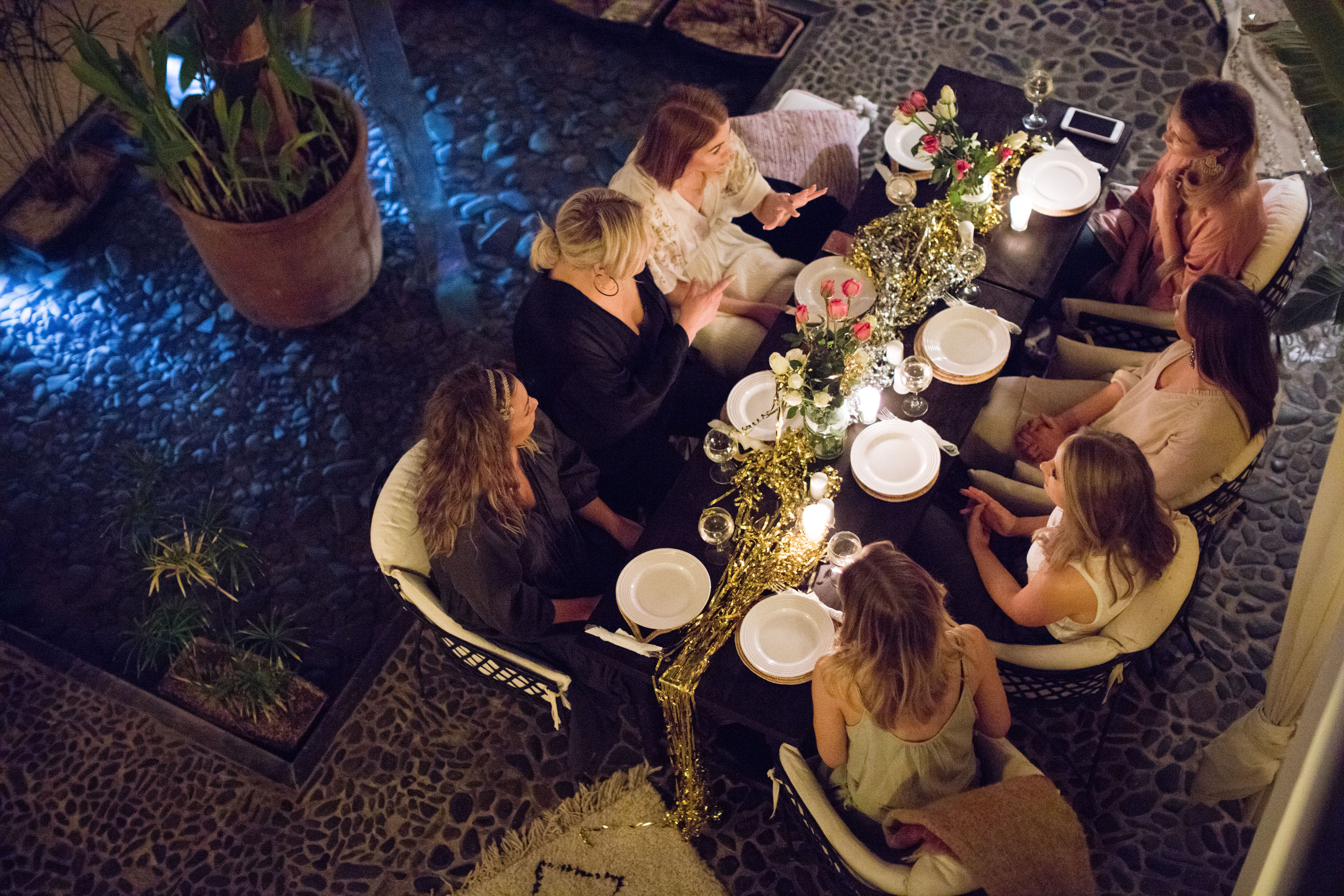 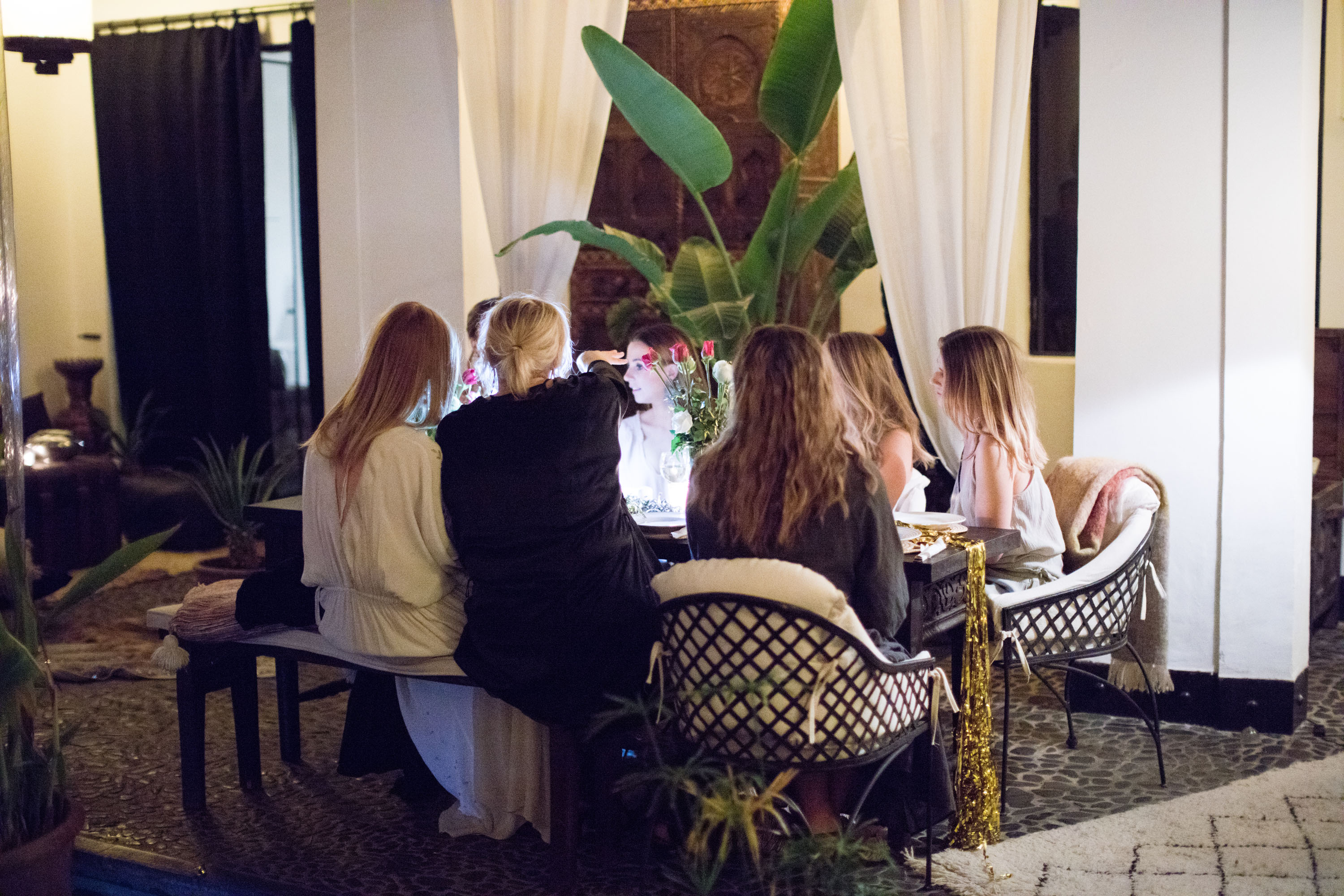 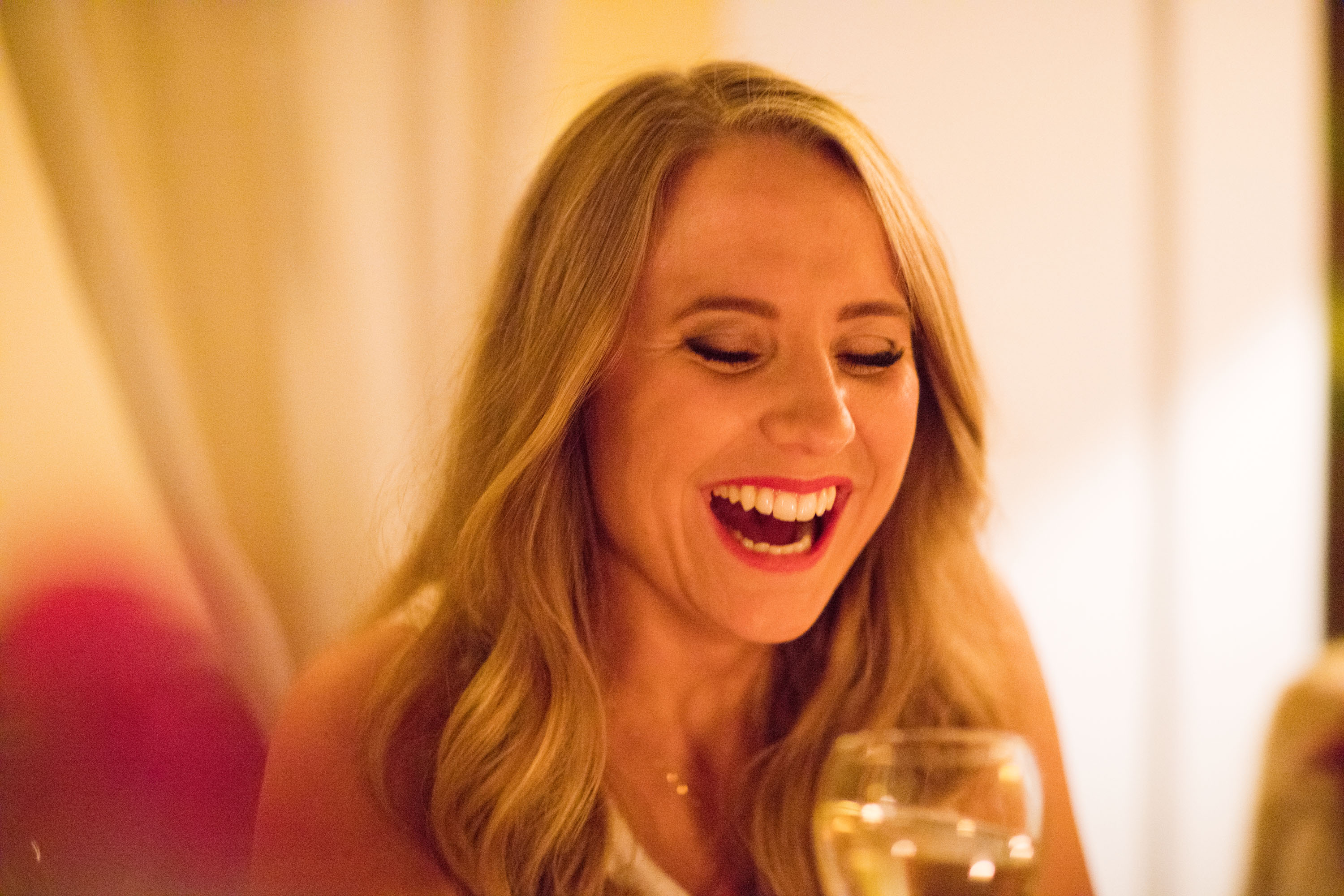 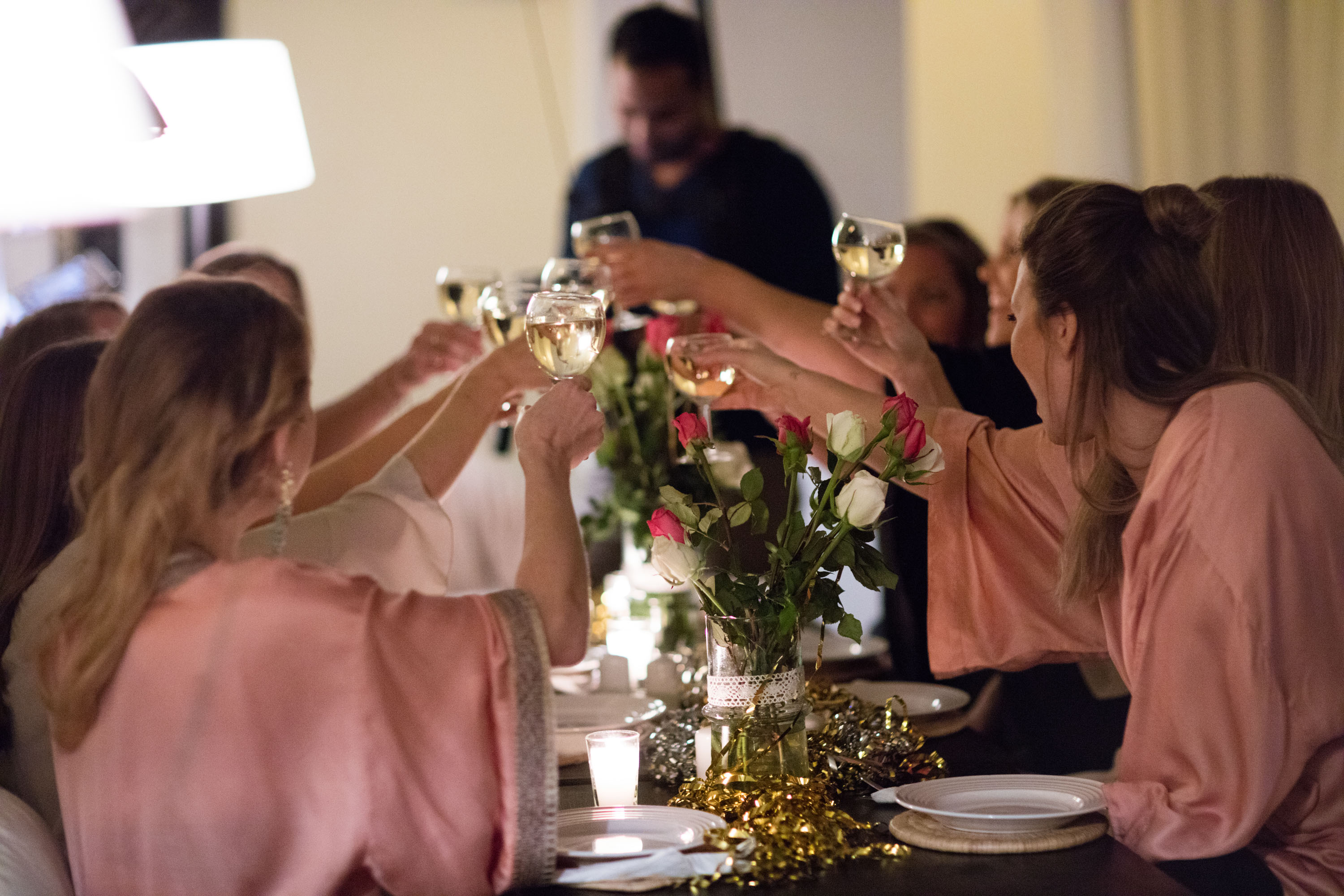 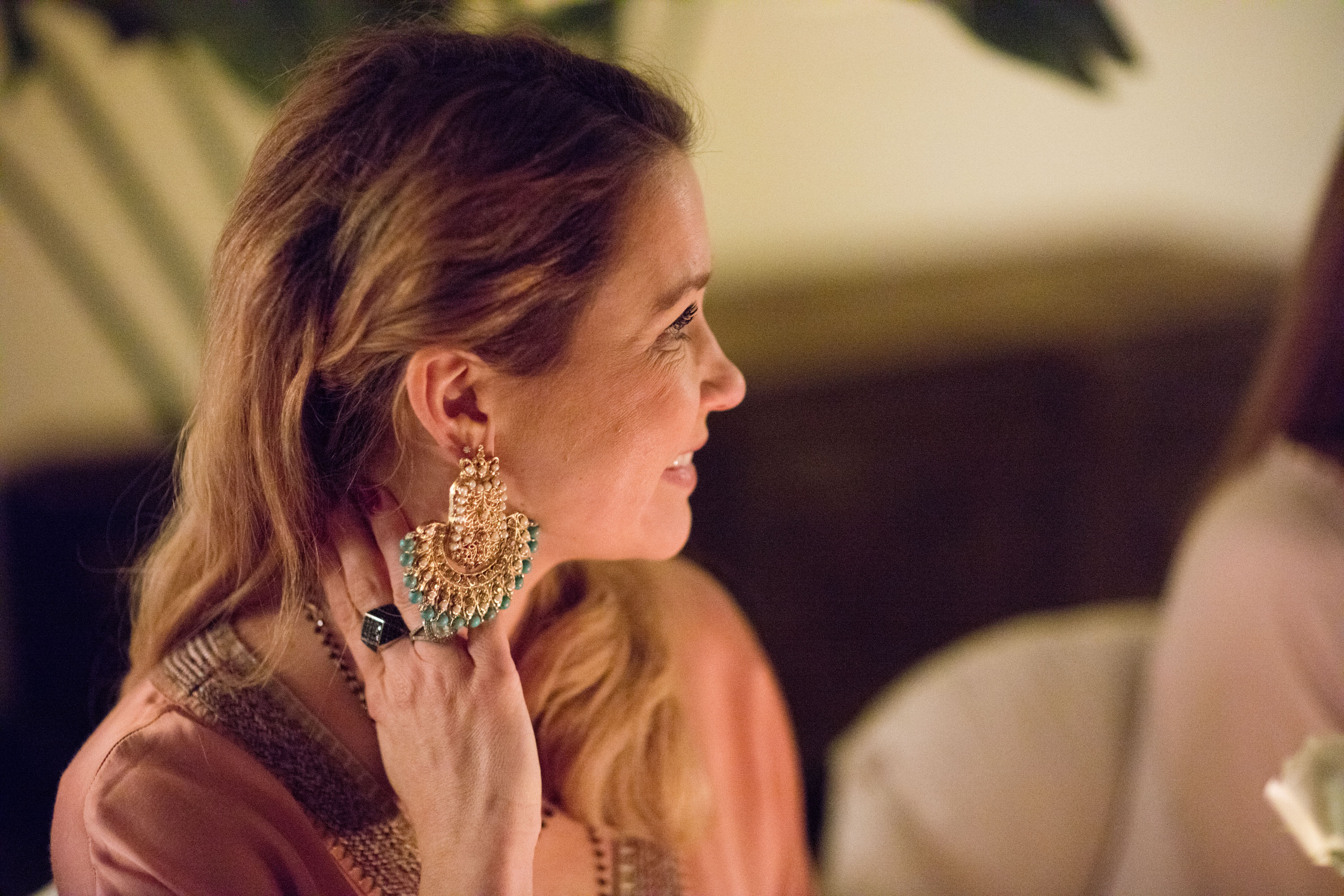 The finest memories are made,

gathered around the table. 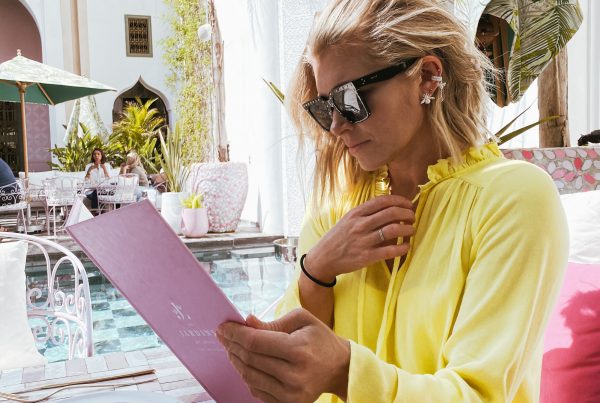 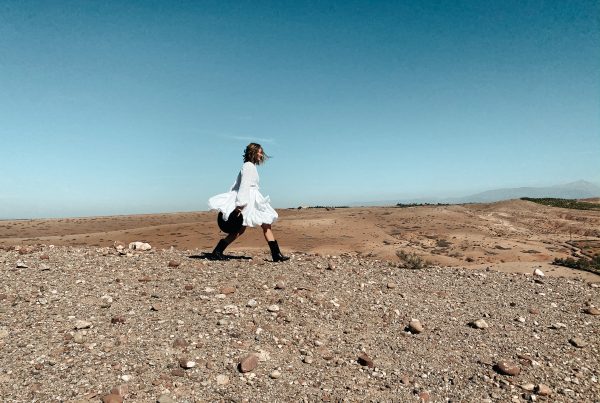 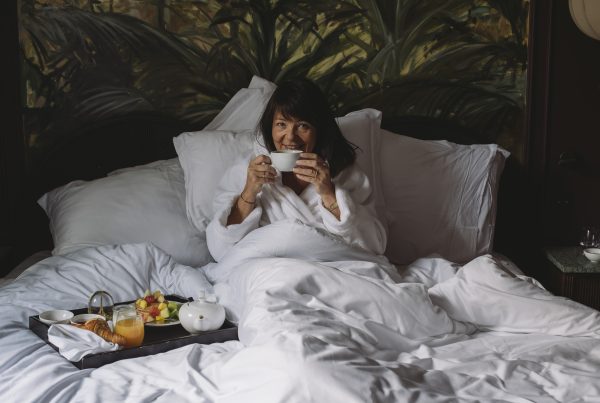 Meet our guest of honour…..

We deliver within 2-5 working days.

Satisfied or reimbursed up to 14 days after
your order.

Any cookies that may not be particularly necessary for the website to function and is used specifically to collect user personal data via analytics, ads, other embedded contents are termed as non-necessary cookies. It is mandatory to procure user consent prior to running these cookies on your website.